Art, Artisan and Me 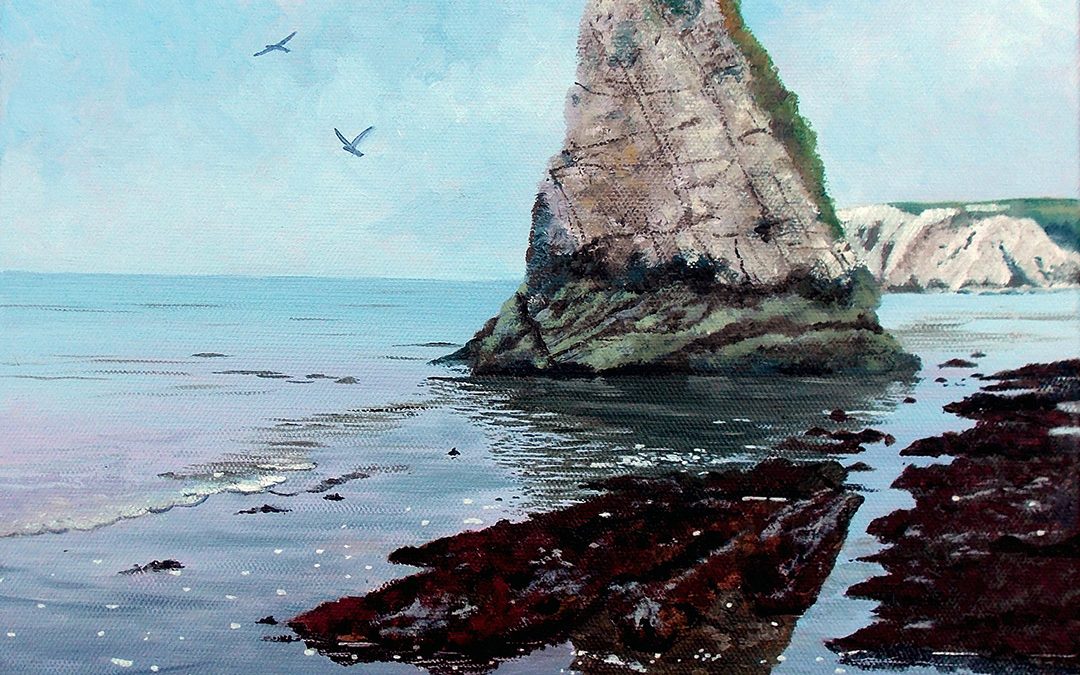 Art and Artisan
Editorial and Featured Paintings By Murray William Cole Ince
Winsor and Newton’s ‘Artisan’ water-mixable oil paint was, for me, it is no exaggeration to say, a life changing discovery. In the early 1990s my wife became asthmatic curtailing my work in traditional oils as the thinning spirits, Distilled spirit of turpentine and White (mineral spirits) would set off an asthma attack. ‘Artisan’ was launched in 1998 and I immediately went and bought a few tubes to see how it differed from the traditional oils that I was used to and to my delight it seemed no different at all! Now having used it for 20 years I can say that ‘Artisan’ oils perform no differently to the traditional oils that I previously used and everything that you can do with traditional oils can be done with ‘Artisan’ the only differences are in favour of ‘Artisan’! You clean brushes and equipment with a little soap and water, you can thin the paint just using water and it has no obnoxious odours or fumes and is far more environmentally friendly than its traditional counterpart.

This site uses Akismet to reduce spam. Learn how your comment data is processed.